I don’t care that Starbucks is already serving up Gingerbread Lattes. I’m riding the Pumpkin Spice train all the way until there’s tinsel on our Christmas tree.

After brewing my espresso and steaming the milk for my morning PSL the other day, I realized I had only two flecks of Pumpkin Pie Spice left. I know… the horror! A few years ago I would have grabbed for the cinnamon instead, but these days I consider myself a PSL connoisseur and, well, cinnamon just wouldn’t cut it.

While sipping my Pumpkin, Not-So-Spiced Latte, it occurred to me I might be able to make my own Pumpkin Pie Spice. I quickly conferred with Google to see if this was doable and, well, wouldn’t you know it IS. Don’t let McCormick fool you. Homemade #PPS is just a blend of four spices that, I am willing to bet, you already have in your kitchen cabinet. 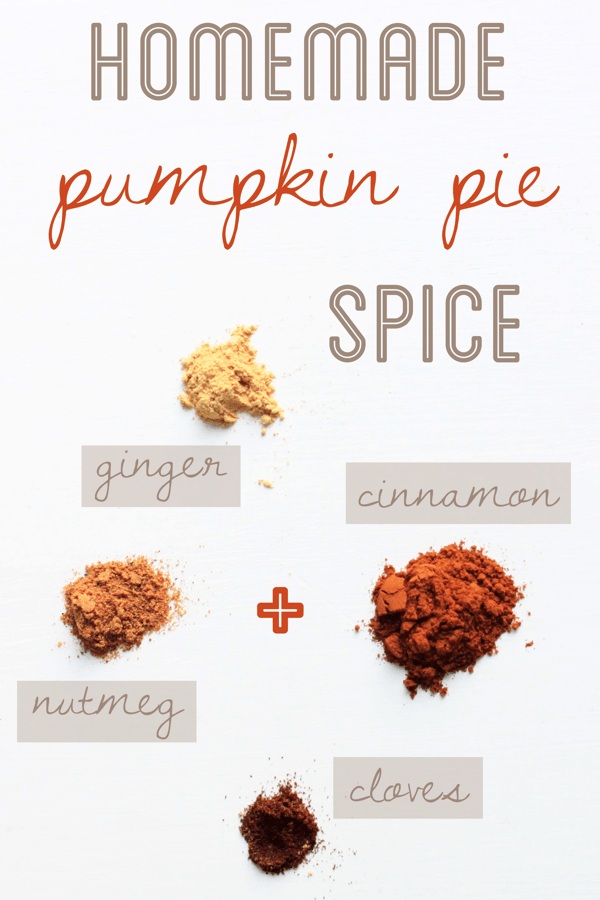 I even had an empty glass spice jar that I have been holding on to thinking maybe, some day, I would have an entire collection that I could label.

Apparently Pinterest makes me delusional. I mean, it would take me 10 whole years just to consume enough spices from Trader Joe’s to complete my jar collection. 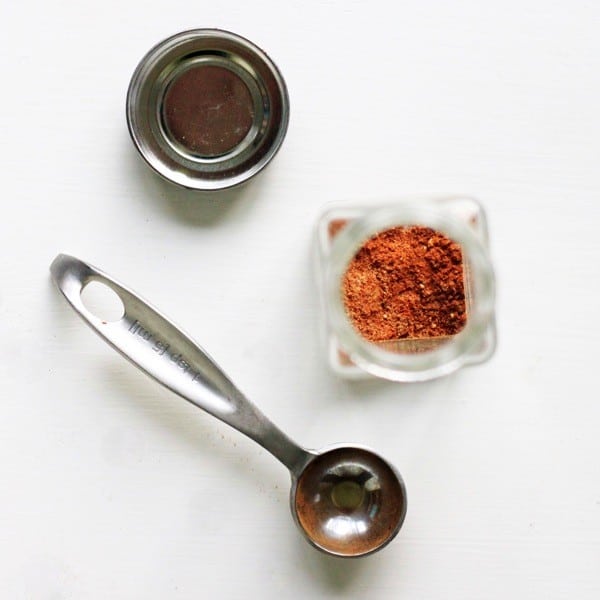 Actually probably more than that. But I’ll admit, there’s something very Martha about homemade spice blends that appeals to me. Maybe I’ll give up on the entire collection and start there.

For now, I’m just happy I once again have Pumpkin Pie Spice for my morning #PSL.

Combine spices in a small bowl and mix until incorporated and store in a small, sealed jar.

Spice blends: Have you made your own before? What type?