Nine months into dating, Rob and I took our first true vacation together. We met in Rome and spent an entire week touring Umbria and Tuscany while staying at a friend’s place in this tiny hamlet of Morruzze. At the end of our trip, Mario, one of the locals we’d  come to know quite well, told us to come back and get married in Morruzze. This rugged-looking, local Italian man dangled an old set of keys in front of us and in Italian said, “I’ll open up the church for you.”

With raised eyebrows Rob and I both first looked at Mario, then each other, and laughed. After just nine months marriage seemed a bit premature to both of us but Mario had planted the seed. Wouldn’t you know, three years later we called Mario and asked if his offer still stood.

Rob and I always knew we wanted an intimate wedding. We loved the rustic charm of this 17th century church which was just big enough to hold our fifty guests. The ceremony itself was led by an older, English priest who very well could have been a wizard straight out of Harry Potter. Saying, “…in sickness and in health,” choked me up just like I always knew it would and we all quietly laughed as Rob and I fumbled to slip the rings on each others fingers. Our ceremony was everything we had ever dreamed of – romantic, rustic, intimate and ever-so imperfectly and perfectly us. 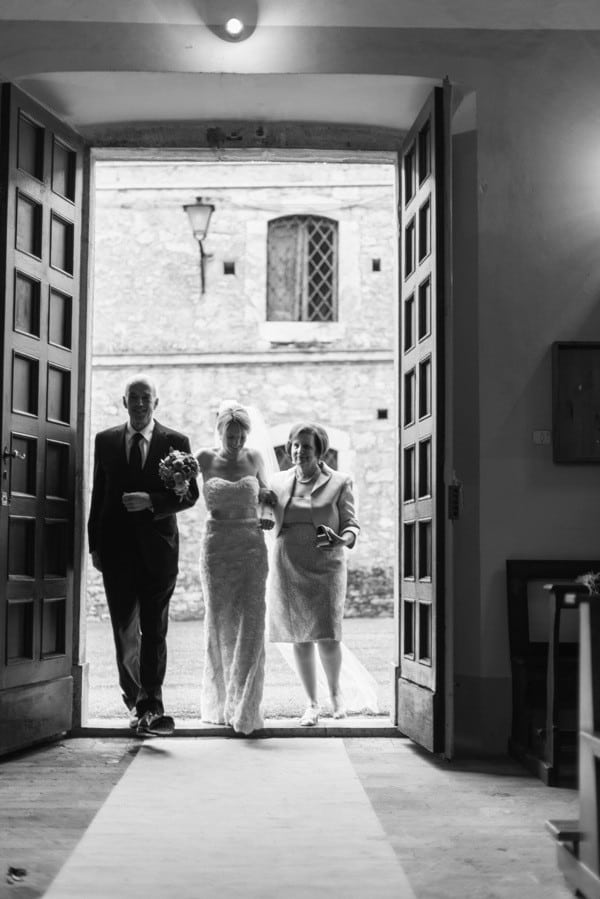 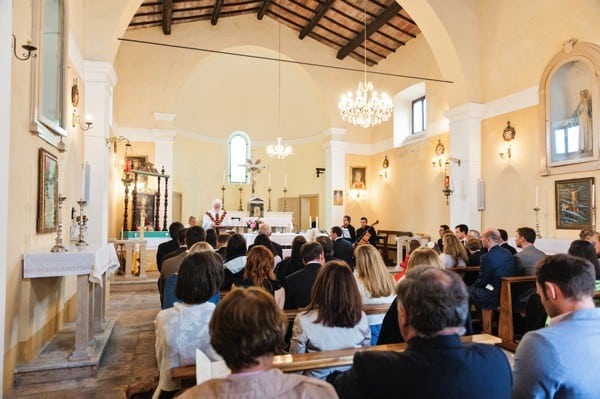 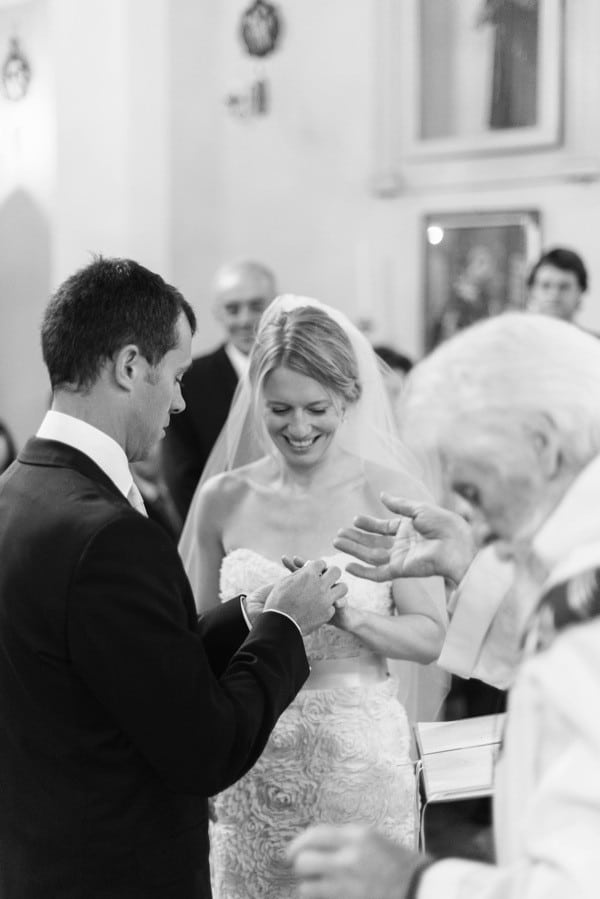 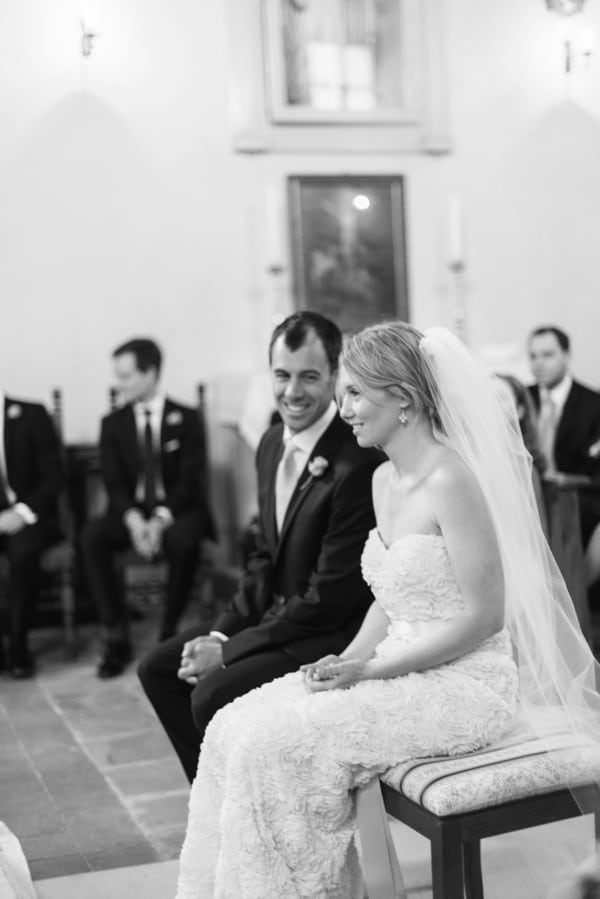 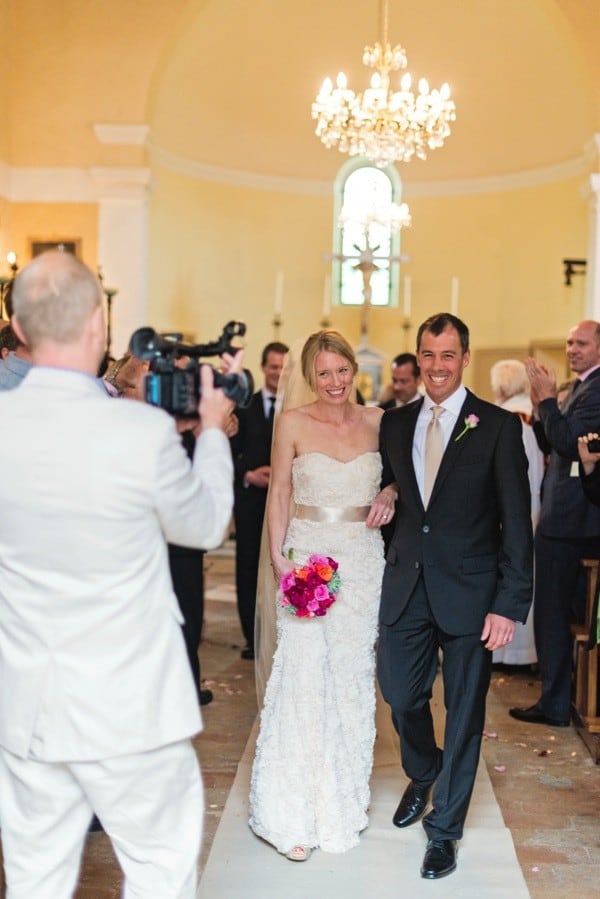 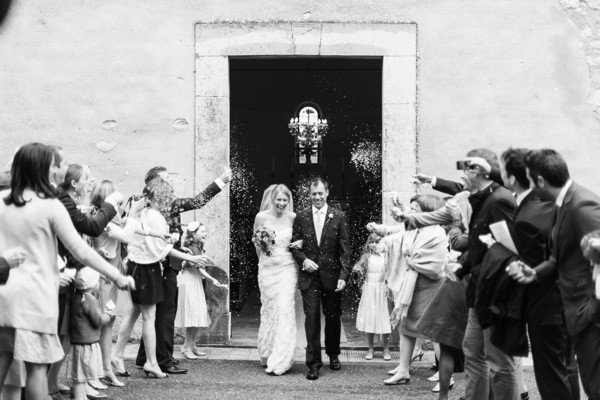 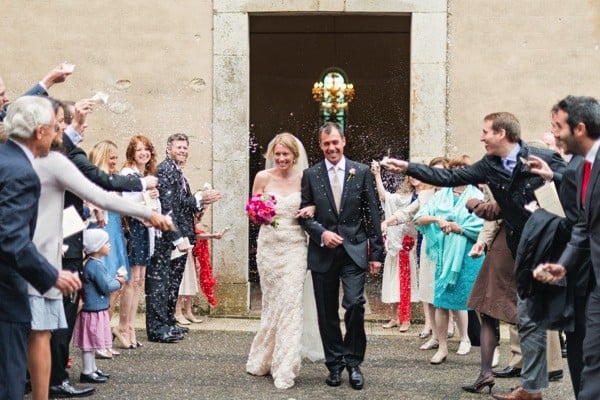 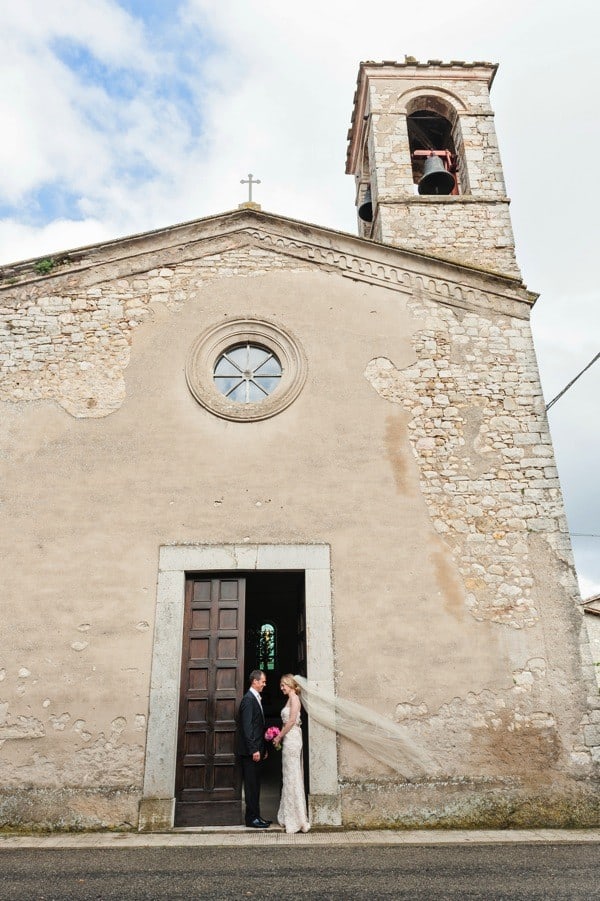