Canned “Cream of…” anything creeps me out. Don’t get me wrong, I think condensed cream soups are great for certain slow cooker dishes and fantastic in casseroles, but there’s something about them that doesn’t seem right to me. This feeling probably started around the time when I really began getting interested in nutrition, eating less processed foods and reading food labels.

I think it’s safe to assume Campbell’s doesn’t use fresh mushrooms like these, though. 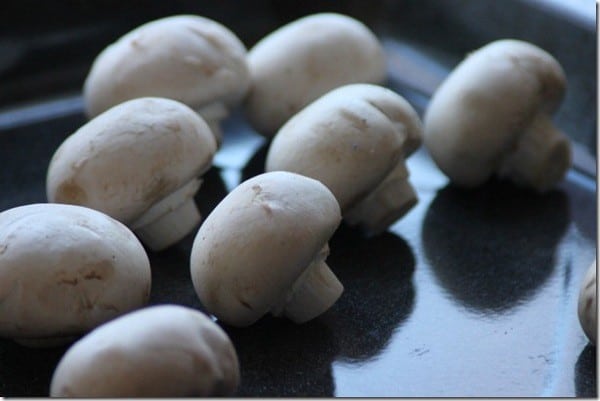 Just for fun, let’s take a look at what is in Campbell’s Cream of Mushroom Soup:

My first thought: “Where’s the heck’s cream?” Of the first three ingredients, the only one that looked legit was the mushrooms. From the looks of it, there’s hardly any cream or milk (less than 2%) which means it’s essentially flavored water thickened with starch and flour. Did you notice that there is vegetable oil and preservatives in there too? Um, ew.

This inspired me to attempt making my own last night – to use in a new slow cooker dish. Not bad, right? 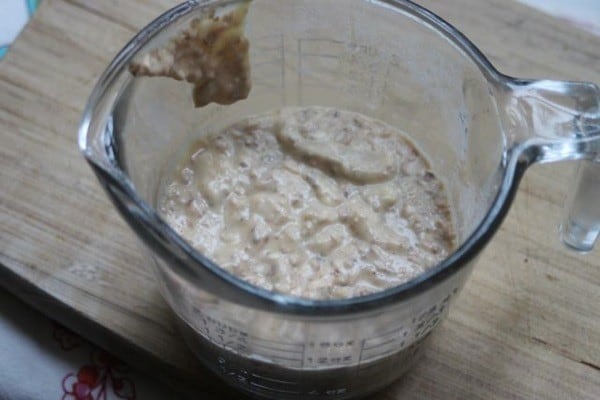 I started off by making a “roux” with melted butter and flour, to which I added 2% milk, vegetable broth and a little s&p. After whisking constantly for 5-7 minutes (and getting my arm workout in while doing so) I saw the beginnings of my condensed cream soup! That’s when I tossed in some fresh mushrooms which I mutilated in my food processor beforehand. 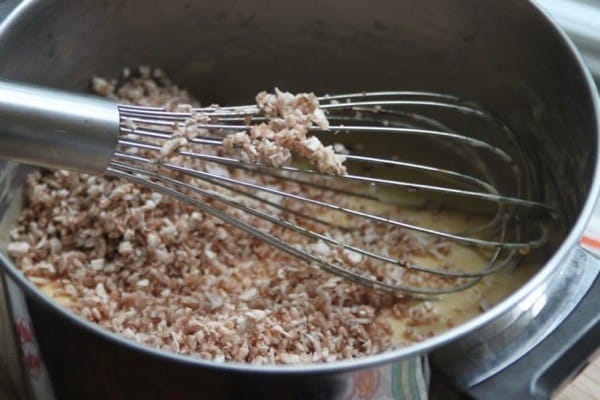 Another minute or two of stirring and BAM, cream of mushroom soup. 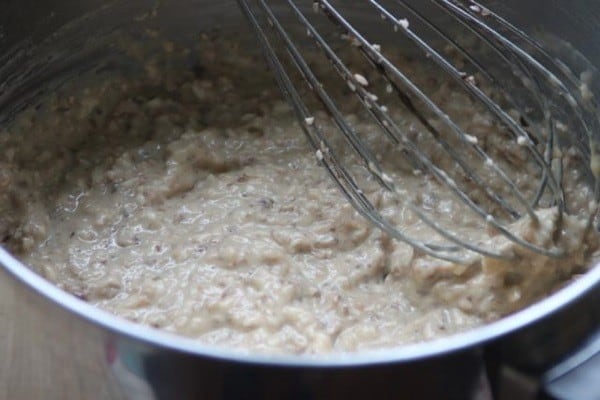 I decided to keep it a little bit on the chunky side but I’m sure an immersion blender would make it nice and smooth if you wanted it that way!

It only took 5 main ingredients and 10 minutes longer than opening a can of soup but making this stuff is absolutely doable and totally worth the minimal effort and time!

Here’s what I put in mine:

This recipe makes about 1 cup (8 fluid ounces) of soup.