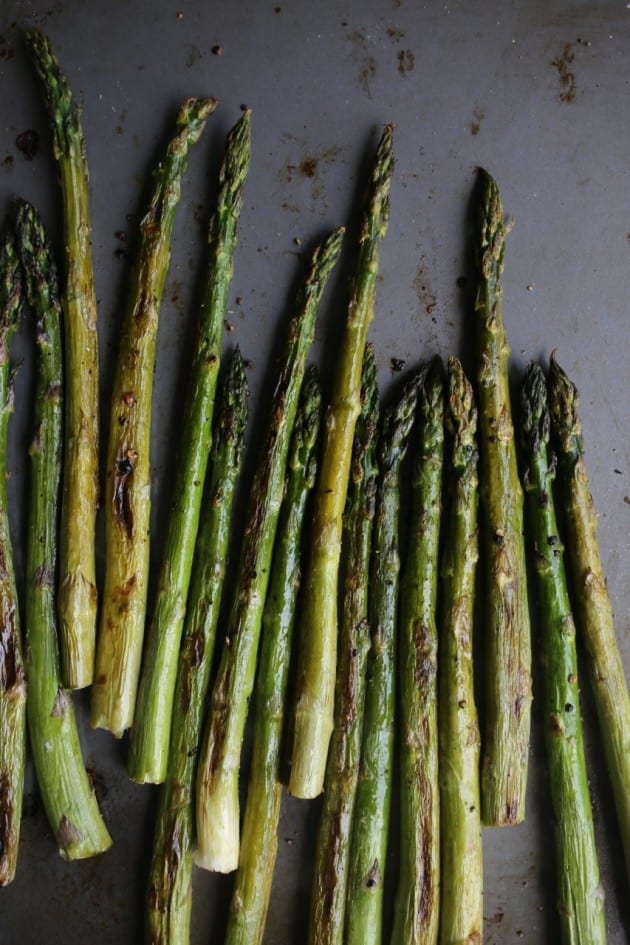 If you pay any attention to nutrition headlines, you’ve most likely come across numerous articles this week that, once again, proclaim low-carb the king of weight loss diets. The low-carb vs. low-fat debate has been going on for nearly two decades now–you’d think the media would be tired of this topic by now, right?

Don’t we all wish.

Not surprisingly, most journalists did what they normally do when they see any sort of diet-related headline. They skimmed the abstract and got writing.

After taking a closer look at the study myself, it was obvious they missed several important pieces of information–the most obvious ones I’ve highlighted below.

Before we get to those, here’s a little background on the study:

The purpose of the experiment was to compare the effects of a low-carbohydrate diet with a low-fat diet both on body weight and heart health.

The 150 racially-diverse participants, all of whom were obese, were randomly divided into 2 groups: a low-carb group and a low-fat group. The low-carb group was directed to eat 40 grams or less of carbohydrates per day (I almost certainly would have died by dinnertime on Day 1) while the low-fat group was told to take in less than 30% of their calories from fat, which aligns with the current Dietary Guidelines. The participants were not given calorie goals to adhere to however the two groups had comparable average calorie intake at the end of the trial.

If you just scan the abstract (as most journalists did) the weight loss results seem pretty clear. After 12 months, participants following the low-carb diet saw significant decreases in weight loss, body fat, and certain markers associated with cardiovascular risk compared to those on the low-fat diet.

Don’t start counting out your 40 grams of daily carbs just yet though.

Check out what wasn’t included in the abstract:

1. The low-carb diets weren’t nearly as low-carb as you think.

The low-carb dieters were instructed to eat less than 40 grams of carbs per day; however, the average carb intake for the entire group ranged from 93 grams per day at the six month mark to 127 grams at 12 months, over 300% more carbs than the target amount assigned at the beginning of the study. Not only does 127 grams per day barely classify as a low-carb diet, it also leaves me wondering about the sustainability of a 40 gram carbohydrate diet.

2. The study participants had an unfair advantage.

Both groups received either meal replacement bars or shakes and routine counseling from a nutritionist for the duration of the study. Awesome for the participants but not everyone trying to lose weight has access to these same benefits. Because of this, the applicability of this study to the general population is automatically lessened.

Not surprisingly, something had to take the place of all those carbs, and protein seemed to fill the void. Protein has been shown to have a positive impact on fat loss by increasing satiety and maintaining calorie-burning muscle… thus, it’s impossible to tell whether the greater fat loss in the low-carb group was due to cutting carbs, eating more protein, or some other factor that wasn’t accounted for.

4. The trial didn’t use the best method for measuring fat loss.

So WTH does this all mean?

As it turns out, the study doesn’t actually prove that low-carb diets lead to greater weight loss compared to low-fat diets. Instead, it shows consuming fewer carbohydrates may increase protein consumption, and something about that combination seems to enhance weight loss—however, the cause is not yet clear.

What is clear is that adhering to a diet of 40 grams of carbohydrate per day for any amount of time is pretty damn hard, even with low-carb meal supplements and nutrition counseling.

On the upside, the results from this study hint that a lower carb intake paired with higher protein consumption may lead to greater weight loss over time—which seems infinitely more sustainable (and enjoyable) for most than a true low- or no-carb lifestyle, especially for us pasta, bread and cupcake lovers.

Ever tried going low-carb for weight loss? I did in college… to get Britney abs for a Hawaiian luau I was dancing in. True story. (Did I seriously just admit that to you guys?) Well, it worked… kind of… until I caved and went completely carb crazy. NOT COOL.