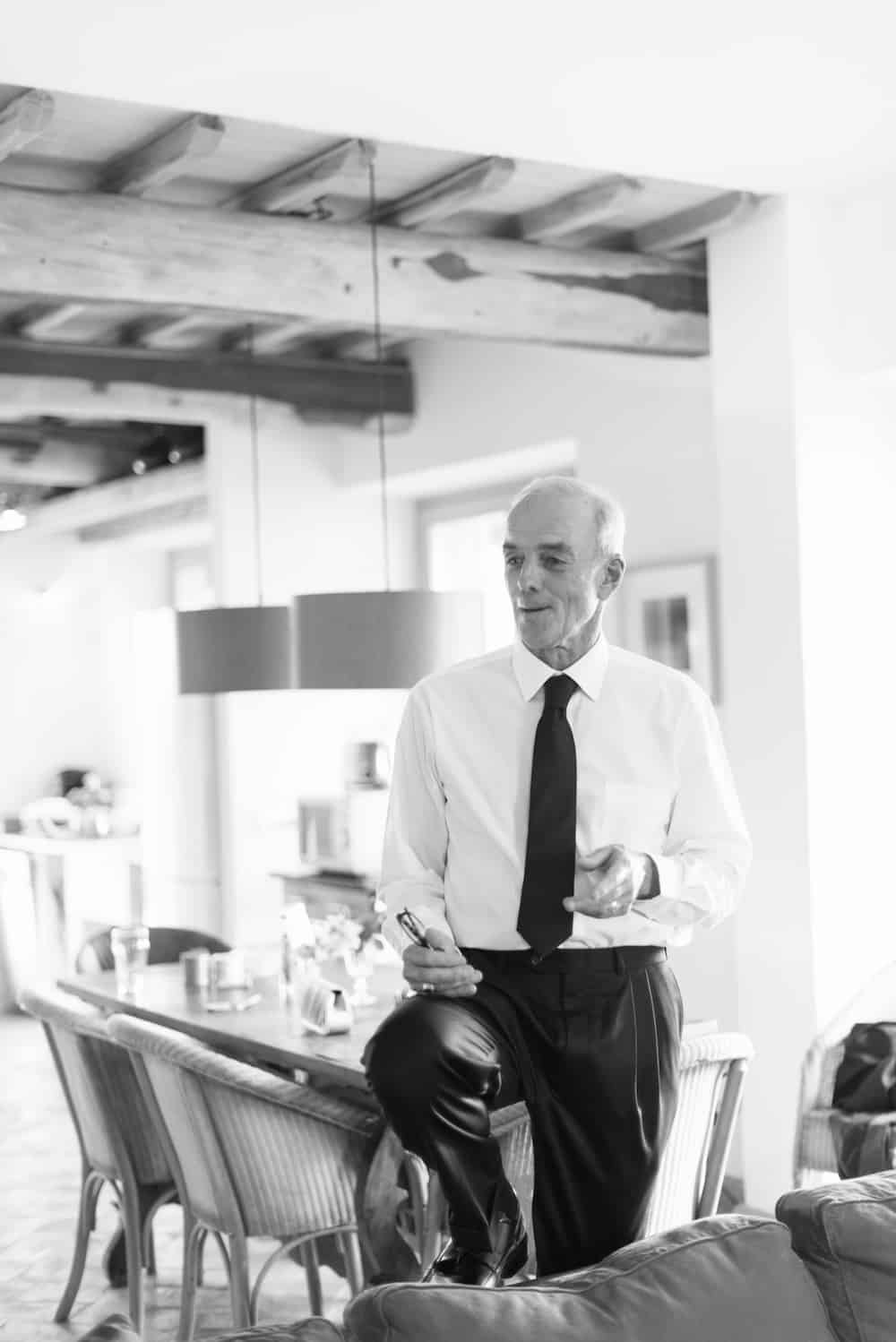 On Wednesday afternoon, my father passed away. He was 67.

I can’t even tell you how many times I’ve read that line or the number of tears that have rolled down my cheeks this week. Part of it still feels surreal, the other part almost too real. Between his fierce battle against cancer and worsening lung disease, we knew he was very sick — but I suppose nothing prepares you for the gaping hole left in your heart when you lose a parent.

How lucky I am to have been by his side during his final days, though. Just the week before, Noah and I had visited my parents at their home in Rhode Island. Noah hung out on his grandpas bed and drooled all over every one of his remote controls. We laughed a lot — and even celebrated my parents 39th wedding anniversary that week.

I’ll never forget the silence on the other end of the phone when my mom called to give me the news just three days after we had left them. I could hear the tears in her eyes. She told me my dad’s cancer was back. Hospice was now the only option. After we hung up I clung to the only ounce of comfort that came from that conversation, knowing my dad had told my mom he was at peace with it.

Four days later I was back on a plane heading home once again, this time to say a final goodbye to my dad. I arrived at the hospital early on Tuesday morning, just in time to share some final words and smiles with him as well as some great news with the entire family. But things declined quickly that afternoon and, by the time my mom and I left him Tuesday night, I was certain that was the last time I’d hear his voice. My heart filled with joy when he said, “I love you, too,” as we left the room.

My father passed peacefully on Wednesday afternoon — just minutes after my brother and I had said goodbye for the final time. Not long before we left the hospital that day I told my dad I had to “go home to my boys” and that he should do the same. Although he wasn’t physically able to acknowledge those final words, I know he was listening. He was just waiting for us to let him go. We simply couldn’t have asked for or written a better ending to his story.

While his time on this earth was cut short, I can say with certainty that my father lived a very full life. I am blessed to be able to say he saw both my brother and I graduate college, blossom in our careers, marry our best friends and witness the birth of three beautiful grandchildren, two of whom were born within the past 8 months — including little Noah, his first grandson. I know not every father is so lucky.

My dad’s greatest pleasure was watching us, his children, do what we love. Growing up it was sailing, figure skating, soccer and school. In my 20s, it was exploring my own independence. I moved from cold New England to the sunny south, bought my first home and a flame red Wrangler, met my husband and started my graduate studies in nutrition. Now, it’s spending QT with my boys, making delicious messes in my kitchen, writing or reading blogs while the little man naps, curling up on the couch with a good cookbook once he’s gone to bed and snapping photographs of yummy subjects, whether of food or this handsome fella. 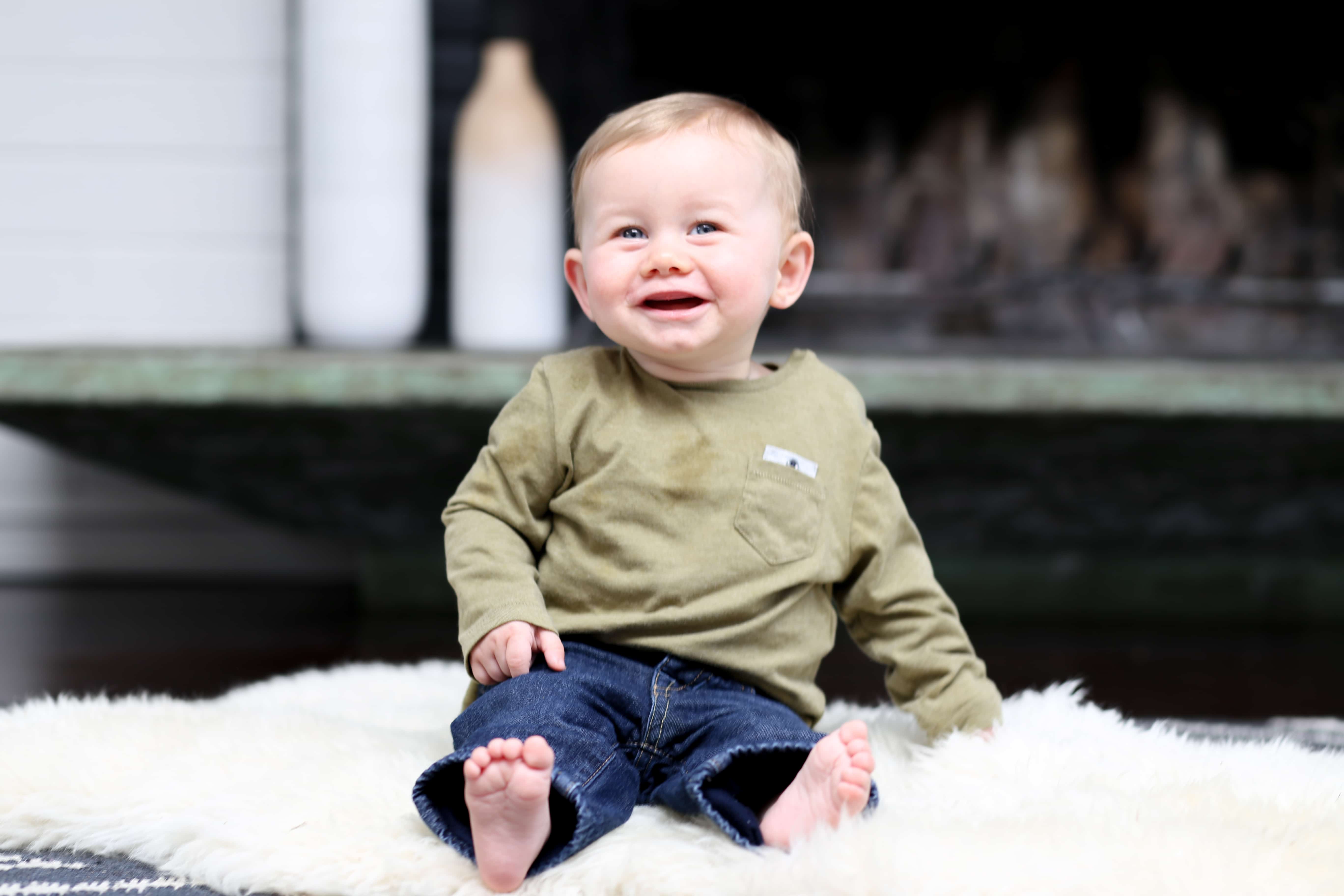 One thing my dad also loved was reading this little blog — a space that’s been silent for some time now. I know my excuse is a good one: family, work and this adorable little boy got in the way and, without realizing it, I pushed many of my passions aside.

My dad’s passing this week has reminded me that life is too short not to do what we love. So, in honor of him, I’m getting back to doing more of just that: more writing, more cooking, more photography. This was probably one of the hardest posts I’ve ever written but I know he’s reading every word. Just 728 words in and it already feels like a new beginning.

To the strongest, smartest, handiest man I’ll ever know — Patrick and I are so blessed to have had you as a father. You gave us all of the skills we’ll ever need, whether to navigate our way through life or fix a leaky toilet. I already miss our father-daughter talks and home improvement projects but my heart is full knowing you are resting in peace and comfort now. I already feel you watching over us from above and know you’ll guide me the next time I stumble — or get lost in Home Depot. Love you, Big Guy. 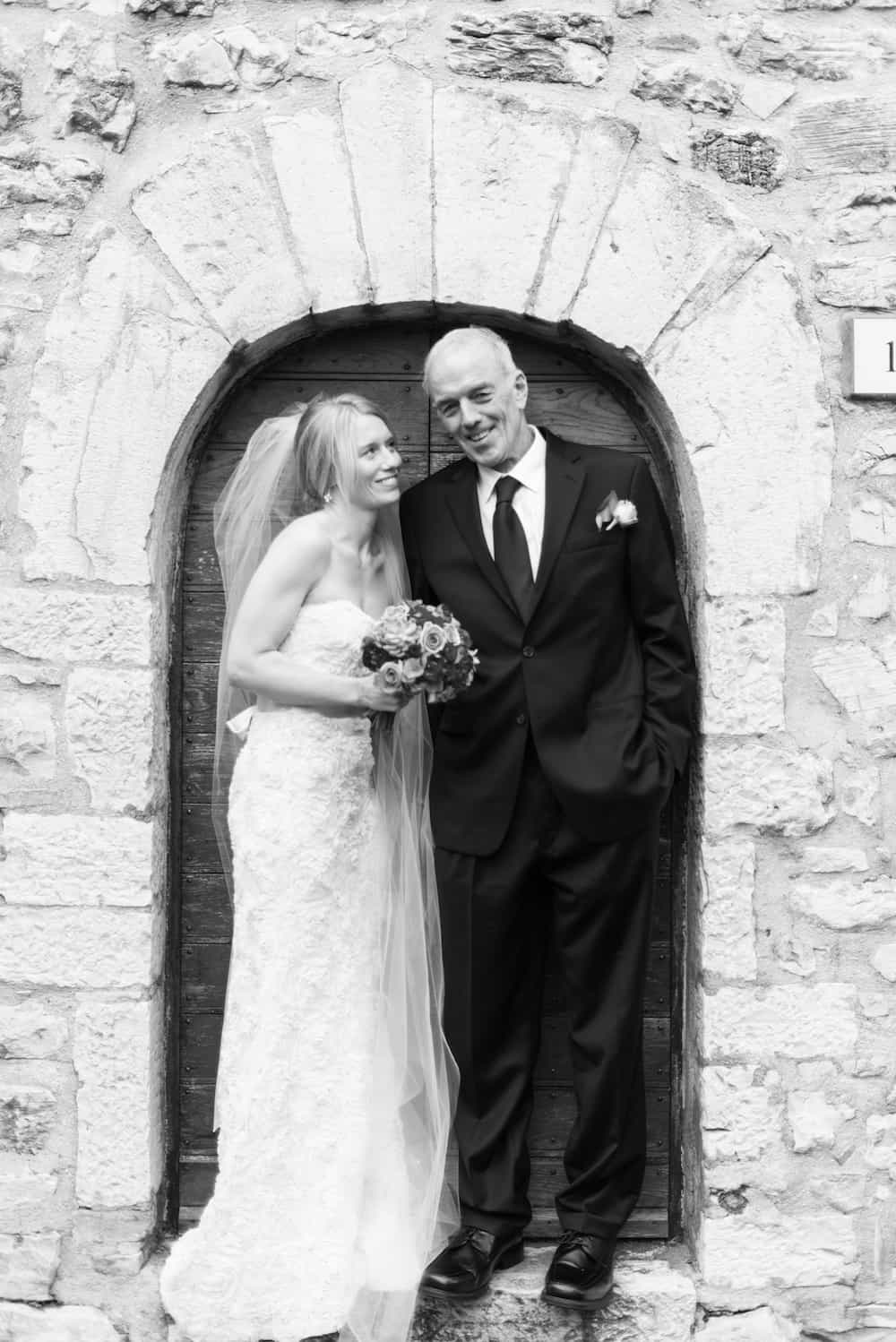